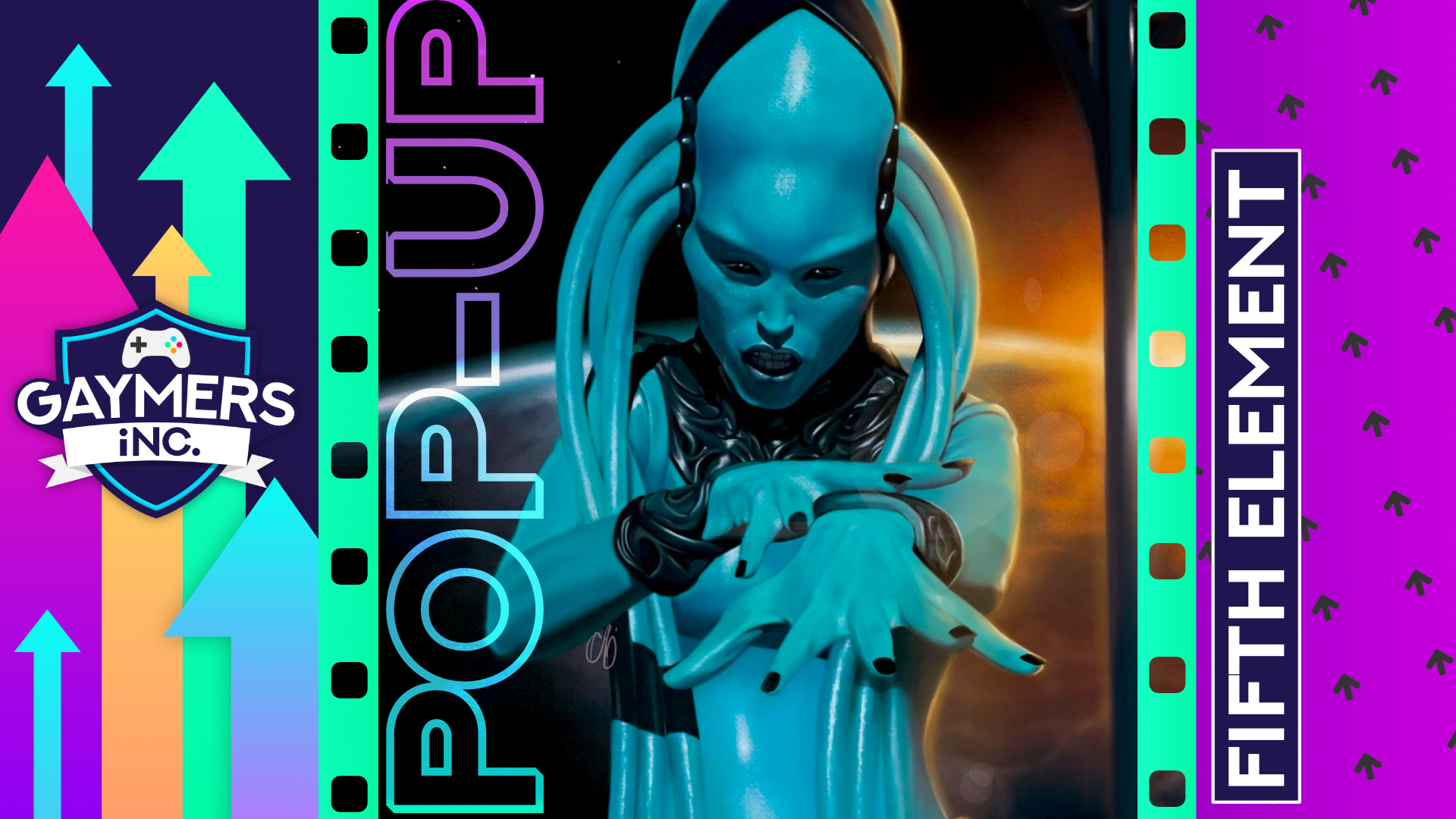 Did you think this had gone away, to never come back?

Did you think it had been clicked out of existence?

Did you think it had reached 88mph and shot out of our time?

Pop-Up Cinema is rebooted and running once again, ready to give you your much needed injection of geeky film real ness. Hosted by your questionably small Protagonist, Adam Jay!

This month we’re watching FIFTH ELEMENT, the winner of this months poll!

Each event (every two months) we will have a vote put out to a themed group of films and you all get to vote!!! There will also be a space for a fan favourite to be added to the theme! The film with the most votes will be played on the day!

We will have games beforehand, some tropes/shout out style games during, and our ol’ pal JACKBOX will be there to boost our morale after the film!

The Two Brewers in Clapham, in the back room 🙂 the bar will be open for all your drinking needs, obviously. Free sweets and popcorn provided by our lovely hosts at Two Brewers! 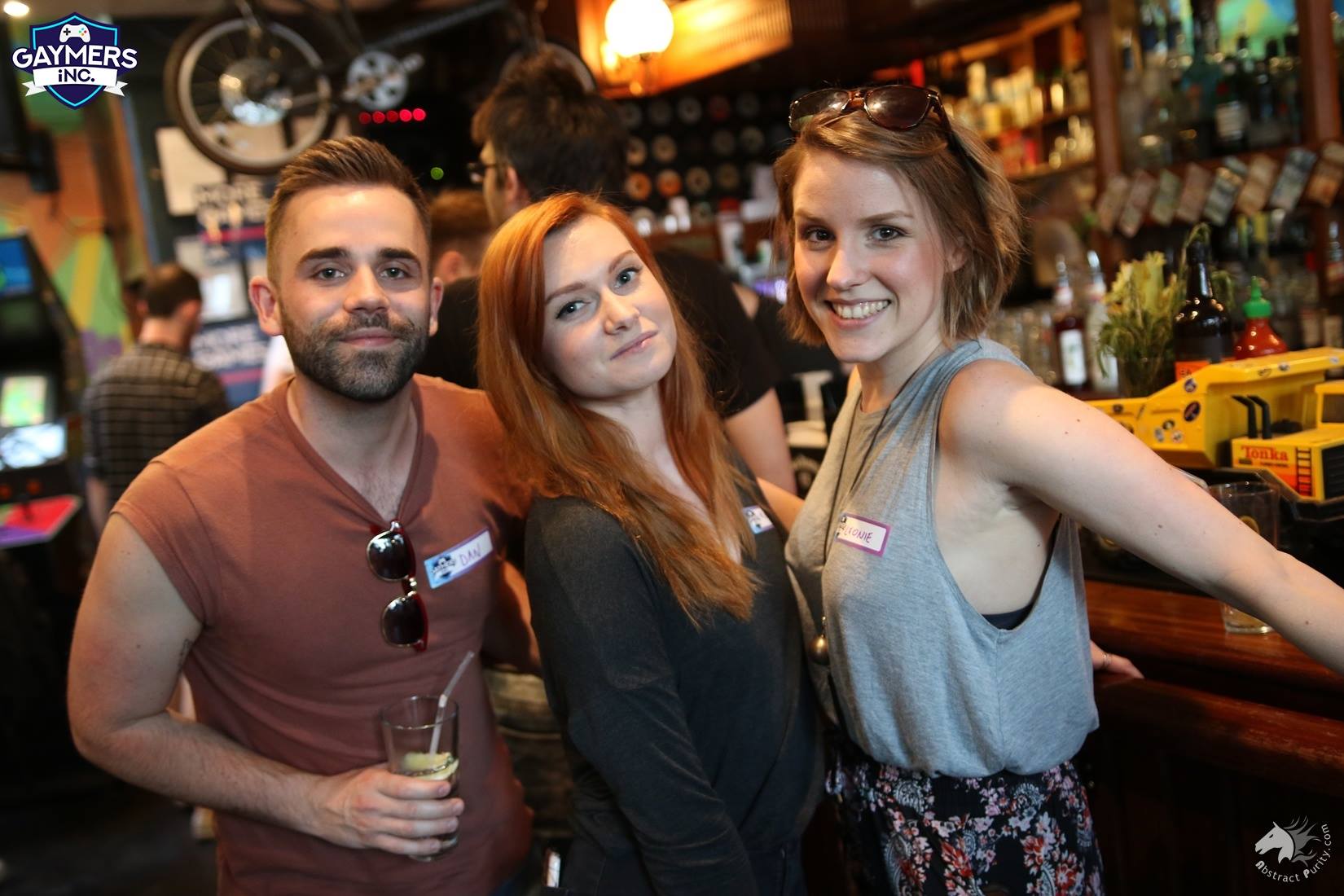 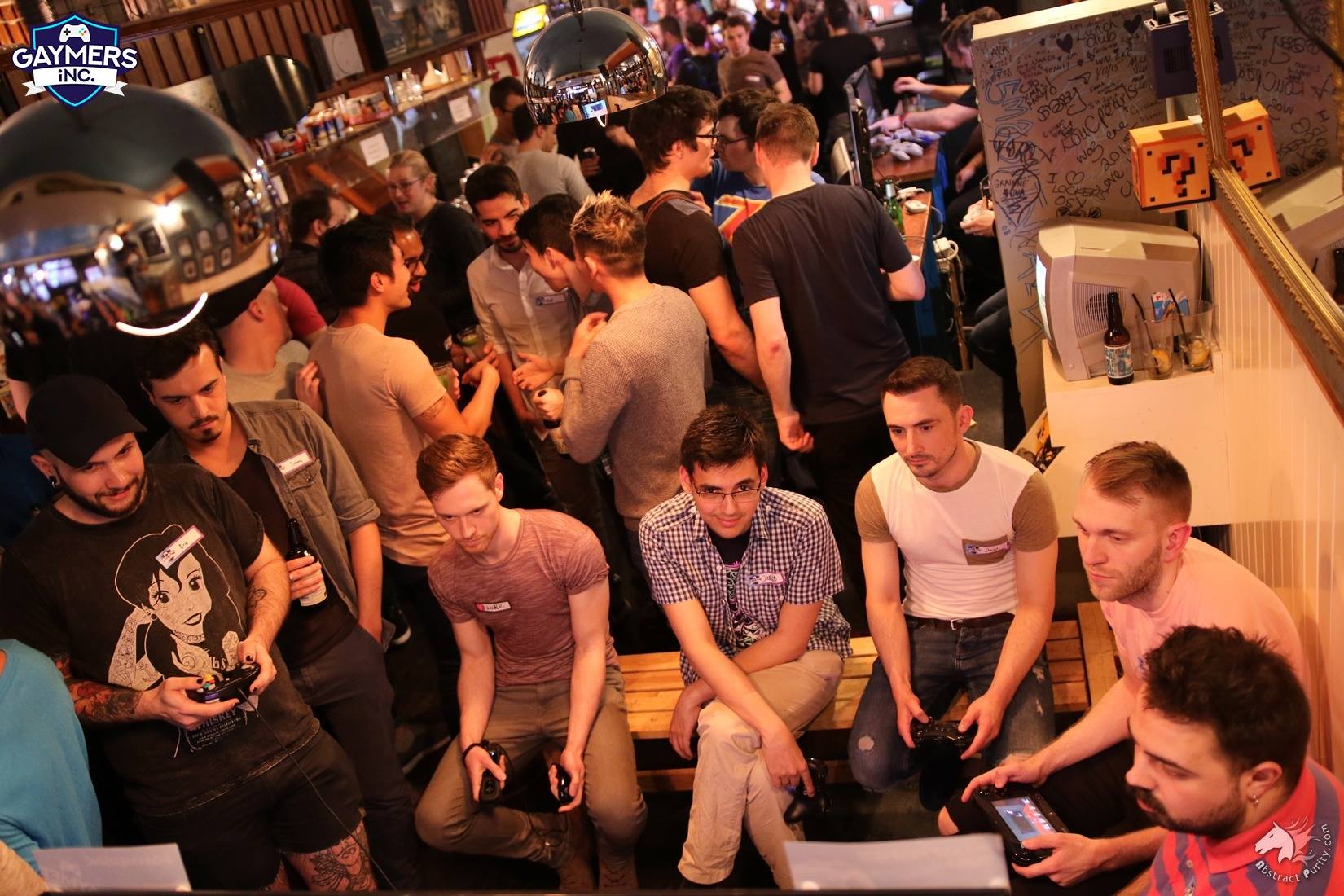 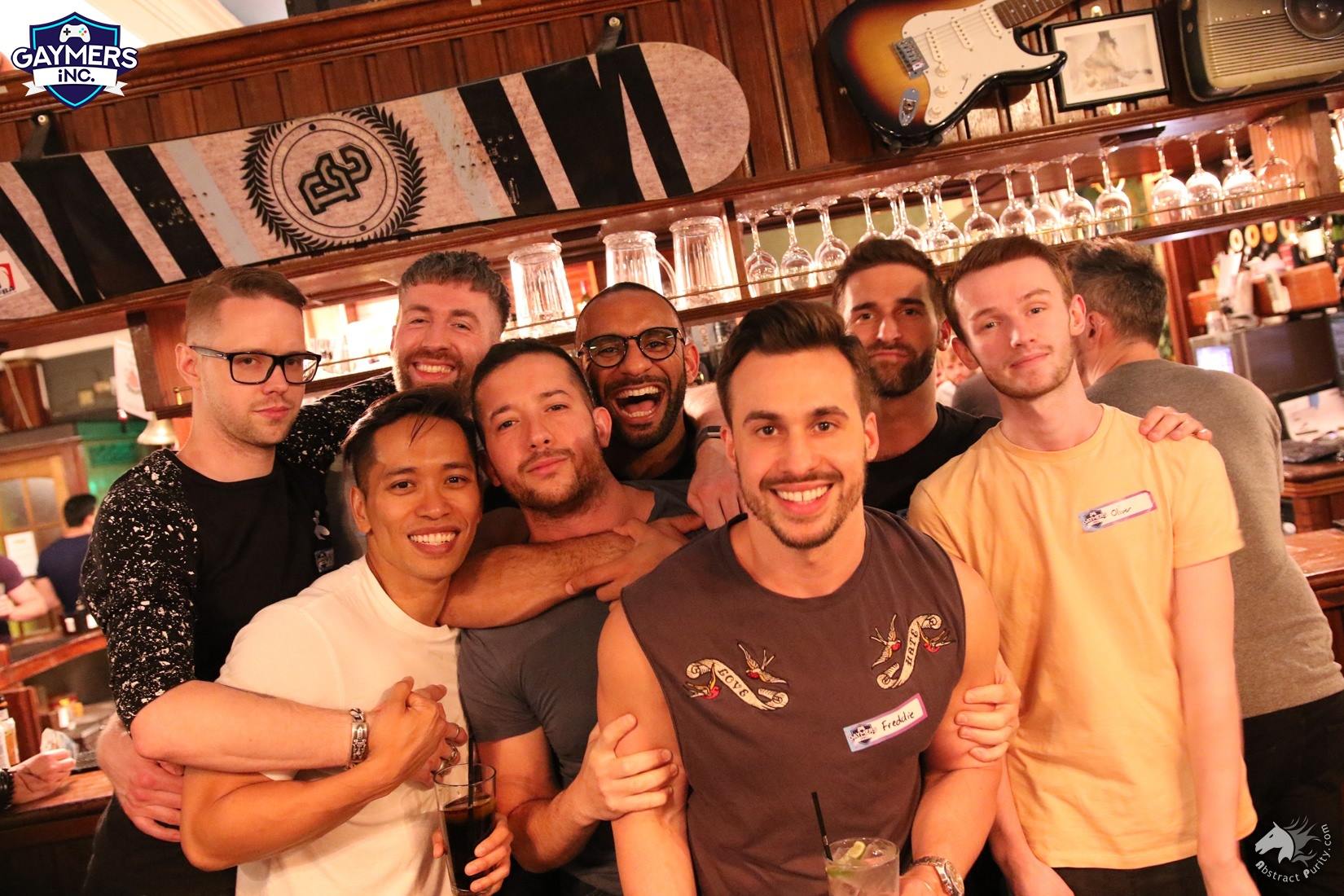 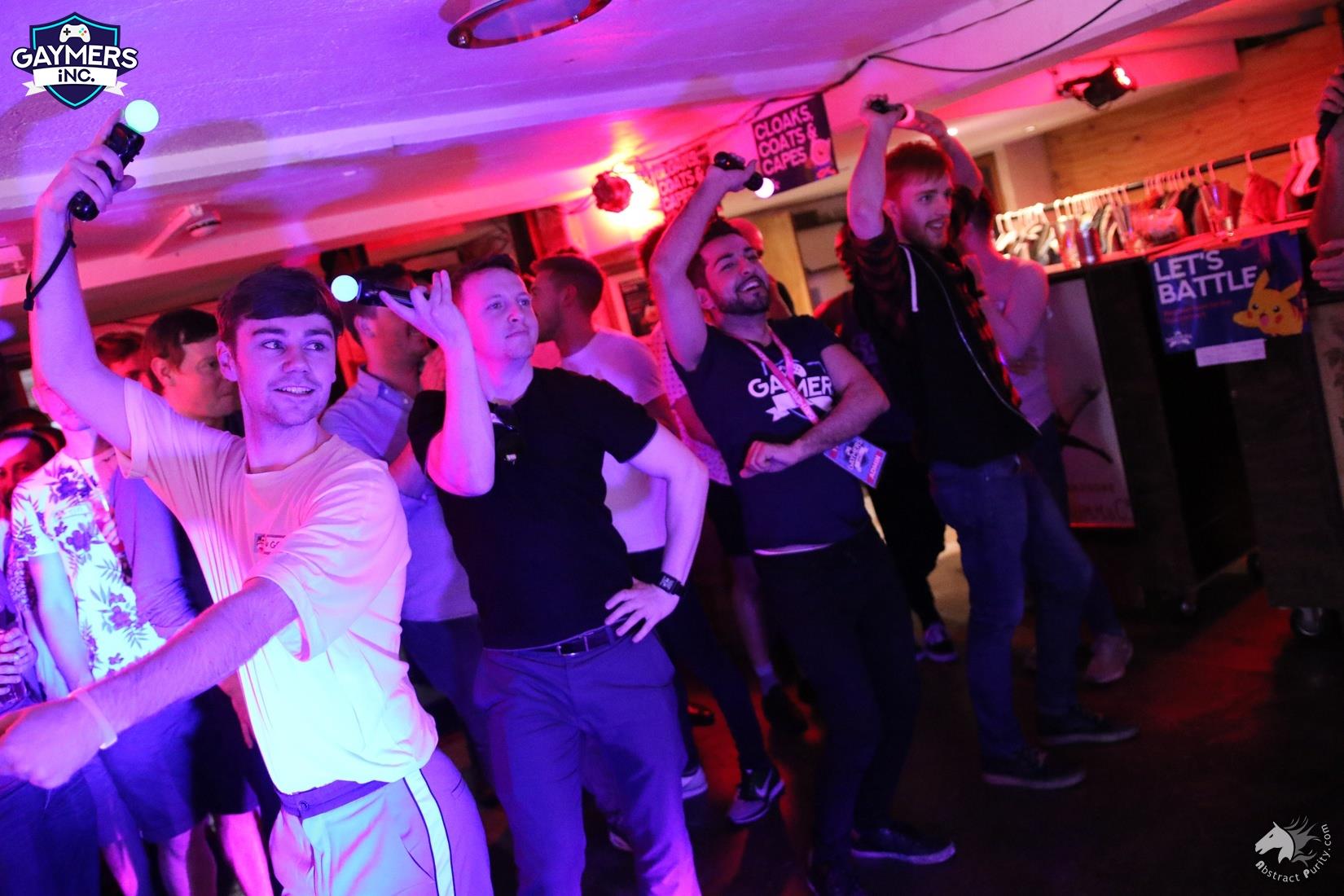 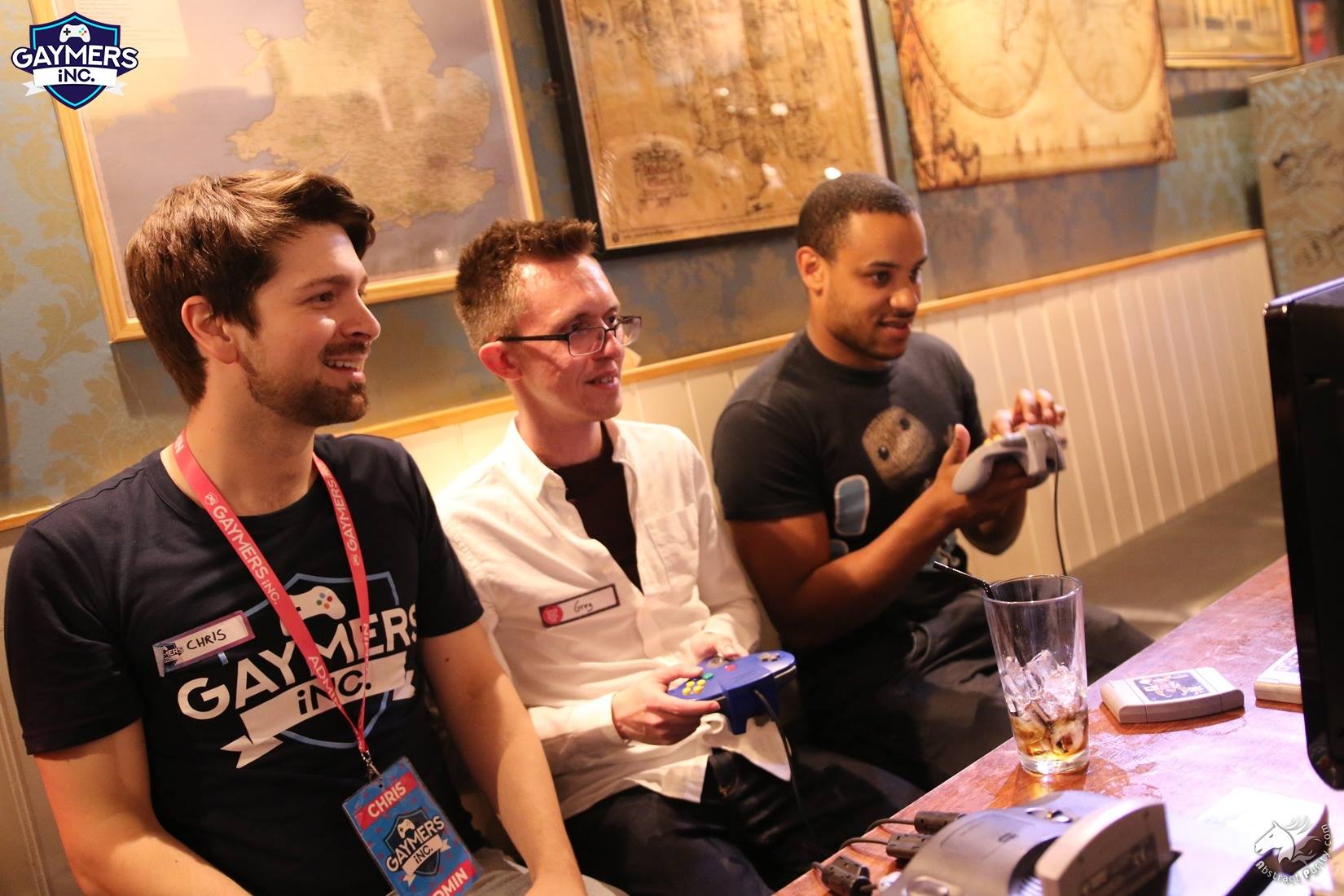 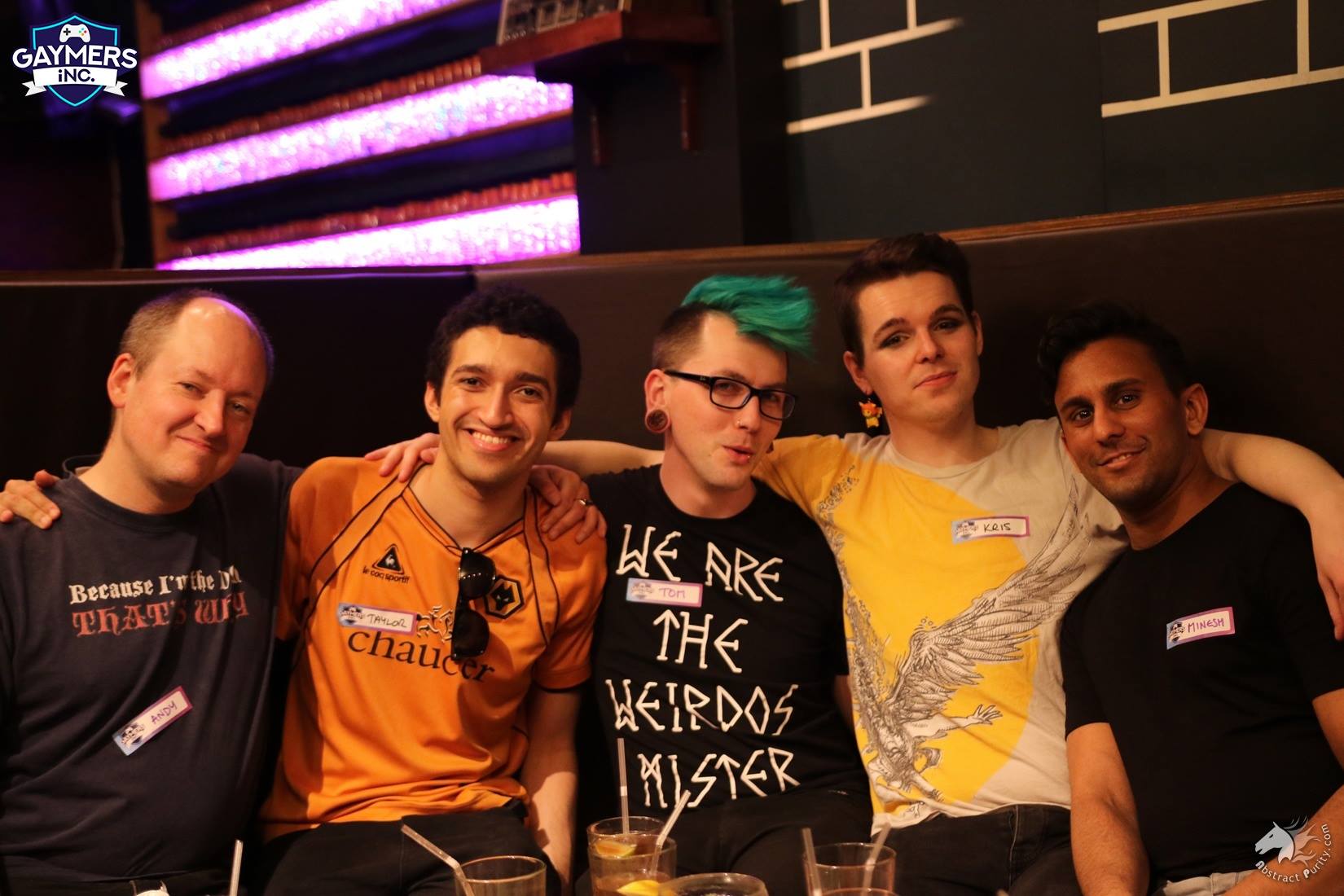